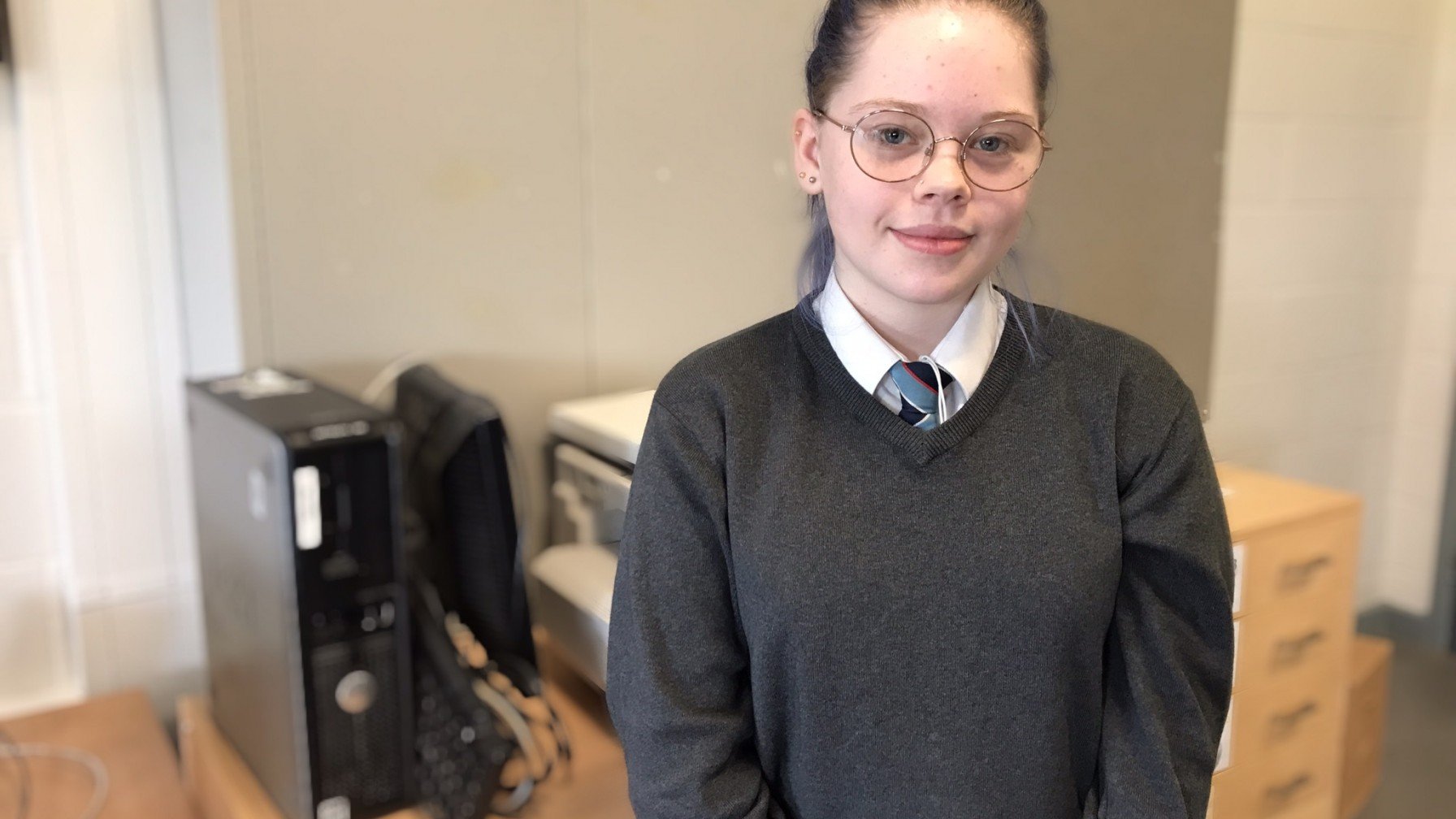 Ellys is a Better Learners Better Workers Digital Sector Ambassador from Westfield School who started the programme with ambitions to become a Games Designer. However, Ellys now wishes to put the skills she has learnt on the programme towards becoming a Marine Biologist.

On joining the programme, she said: “I joined because I wanted to learn about the working world in general. In the beginning I thought I wanted to become a Games Designer but I learnt that the jobs in this area are very difficult to get into and there are not many positions in comparison to those wanting the jobs. I now want to go on to work as a Marine Biologist but this programme has given me more confidence and taught me how the workplace works, which is valuable in any job.”

Throughout the programme, Better Learners Better Workers Ambassadors develop their skills through a range of world-of-work experiences, receiving over 100 hours of encounters with the employers. Sessions include workplace visits, skills development workshops, mentoring sessions with Business Champions and preparation for work experience and job interviews with real employers.

Alongside this, Ellys was one of several Ambassadors who were selected to visit Rome as part of an international digital skills programme. Young people from five different countries, Italy, Spain, France, Latvia, Sweden and the UK take part in yearly visits to each country to take part in a series of digital workshops and challenges. The young people then pass on these skills to primary-school-aged children though teaching sessions.

Ellys said: “The highlight for me was the trip to Rome where we met other Ambassadors on other Computer Science programmes from around Europe. It was good to meet people from other countries and was a challenge to communicate as we all spoke different languages, but we managed to work well together and had a successful end result. It put our communication, teamwork, resilience and confidence to the test.”

Ellys is going on to Dronfield Henry Fanshawe to study Maths, English Literature, Biology and Psychology A Levels. She said: “I wanted to meet new people and I feel confident in going to a new place on my own. I’ve got used to talking to people I don’t know through the activities on this programme and I like the facilities at Henry Fanshawe so thought it was a good choice for me.”

She adds: “The skills I have developed on this programme will be useful in any job, and the things I have learnt about will help me in becoming a Marine Biologist as the use of digital is growing.”

Ellys recommends the Better Learners Better Workers Digital Sector programme to others: “This programme is worth doing for the skills you learn even if you decide you don’t want to go into Computer Science. Learning how tech is developing is useful for any job as most jobs will soon be computer or tech based.”